Meniere’s Disease is a disorder of the inner ear that is characterized by the following symptoms:

Meniere’s often starts by affecting only one ear. Over time, the other ear may be affected too. Those suffering from Meniere’s sometimes have drop attacks or the sudden falling to the ground while still conscious. Episodes of Meniere’s disease may persist anywhere from 20 minutes to 3 hours. The duration between episodes differs, and hearing loss and tinnitus may become constant if ignored. Meniere’s most often afflicts people between 40 and 60 years of age. Women tend to have it more often than men. It affects approximately 1 in every 1,000 people.

The Origin of Meniere’s Disease

In the early 1800s, people used to believe that the brain was causing this condition until Dr. Prosper Meniere discovered that the symptoms linked with the disorder were coming from the inner ear. He also established that it was a single disorder that included several symptoms. Eventually, his theory became widely accepted, and the name Meniere’s disease was coined.

To learn more about the connection between head and neck injuries and vertigo request our complimentary e-book by clicking the image below.

Little is known about Meniere’s disease, including its exact cause, but it is often attributed to both genetics and environmental factors. Many theories are considered as to why it occurs, including:

About 10% of Meniere’s cases run in families. Symptoms are connected to an irregular build-up of fluid in the labyrinth and inner ear. A hearing test and discussion of symptoms with a doctore must be completed before a diagnosis is made. Other conditions that share the same symptoms with Meniere’s are vestibular migraines and transient ischemic attacks.

Self-Care Tips to Get Relief from Meniere’s Disease

There are no approved methods to prevent attacks from occurring. The first step to getting relief from Meniere’s is to ease each symptom. Prescription medications can be taken to stop nausea and anxiety. Other recommendations are listed below:

For severe cases, injections in the ear or even surgery are recommended by doctors, but only if all other options do not seem to work. These are last resorts due to the risks involved. Some of these risky relief care are as follows:

There are other steps you can take to manage your Meniere’s disease without taking medications. These ways can be done by changing some aspects of your lifestyle.

A study observed 139 Meniere’s patients before and after they received care from an upper cervical chiropractor. All of them had prior trauma to their head or neck, such as whiplash or a trip and fall. Every one of these patients saw a significant improvement in their symptoms after having their neck bones realigned.

Here at Mountain State Wellness in Morgantown, WV, we use a very gentle method that does not require us to pop or crack the spine. Instead, we encourage the bones to realign naturally. Our patients report similar results as those in the above study. If you are looking for a natural way to relieve your vertigo or Meniere’s disease, give us a call today.

To schedule a complimentary consultation with Dr. Lucas Watterson or Dr. Amy Watterson call our Morgantown office at 304-244-1817 You can also click the button below.

if you are outside of the local area you can find an Upper Cervical Doctor near you at www.uppercervicalawareness.com.

FOR YOUR FREE CONSULTATION TODAY!

We believe that you can be healthy for a lifetime without relying on drugs and surgery. Our soul purpose is to increase your human vitality so you can fulfill your soul purpose! 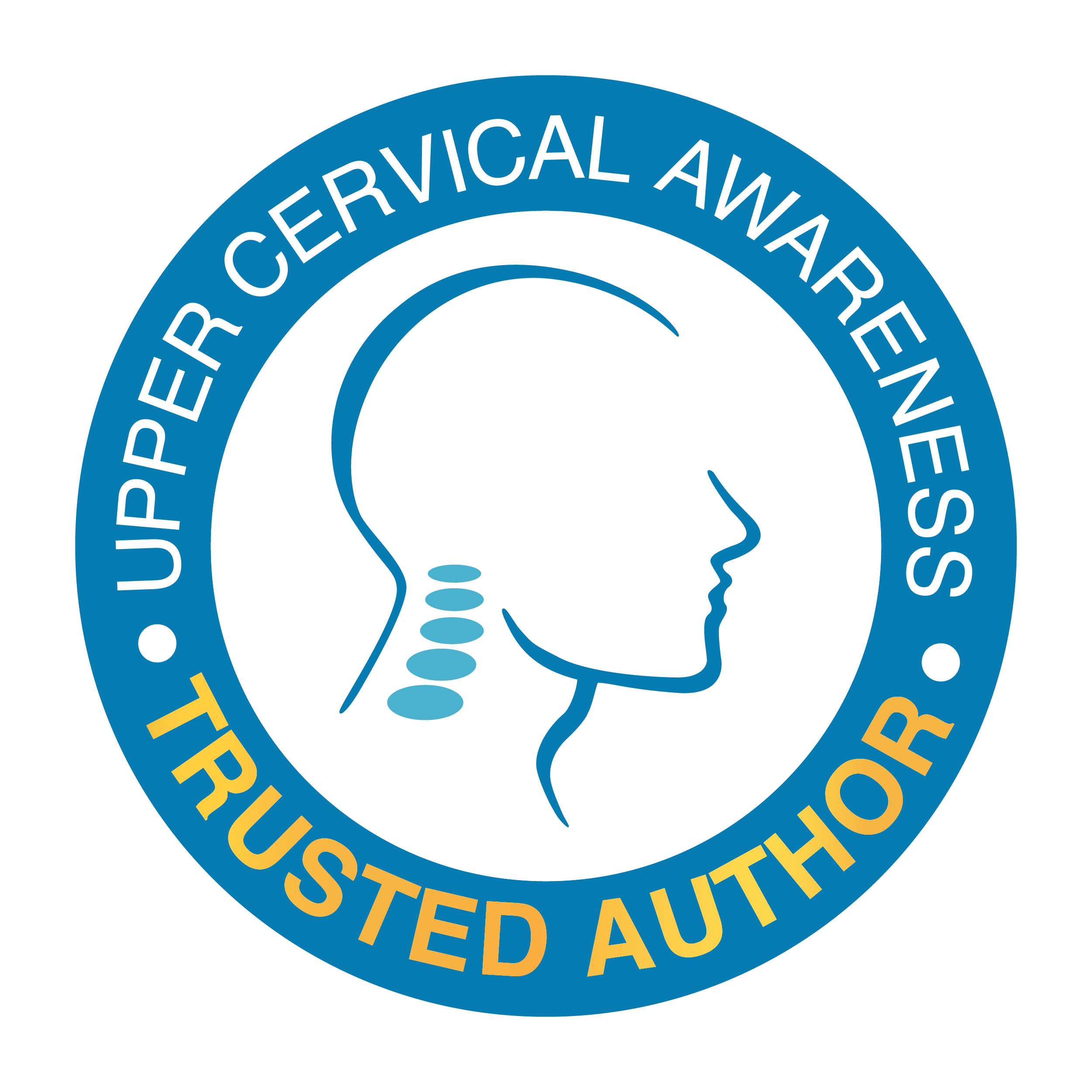